In the extreme north-west of Italy, on the border between Piedmont and Valle d’Aosta, between one and 10,000 years ago the great Balteo glacier descended from the Alps. During its powerful lands it transported and moved huge quantities of earthy and rocky materials, transforming the territory and giving rise to the Eporedian plain to the most beautiful and preserved morainic amphitheater in the world: the Morainic Amphitheater of Ivrea.

The Morenic Trail is the ultra trail on the foot print of the ancient Balteo Glacier, 119 km along the ridges of the Morteic Balteo Amphitheater. A sporting experience but above all a long journey in the nature, in the landscape and among the characteristic villages of the morainic Baltee hills. An even more intense experience thanks to the welcoming of the people of the territory, with many refreshments that over the years have become a real feast of the morainic people.

Participation in the Morenic can take place in single form, in pairs or in relay teams of 4, 3 and 2 people.

Departure set at 9 am on Saturday 5 October in Andrate at the beginning of the Serra d’Ivrea. Places of passage witness of the relays to the Lake of Bertignano (at the end of the Serra d’Ivrea), to the Ponte della Dora Baltea (where the East Frontal Morena ends) and to the Ponte Preti (where the West Frontal Morena ends and the Morena della Valchiusella begins ).

24 hours maximum time to reach the finish line of Brosso and the Morenic Parade, a whole night of celebration waiting for athletes with music, traditions, good cuisine of the Alps.

Ceremony Sunday, October 6 at 9 in Brosso with sports items, traditional handicrafts of the Morainic territory such as the Red Lands of Castellamonte, white wines of Erbaluce, morainic sweets, …

To complement the Morenic Trail, two races to get closer to the world of morainic racing:

– Valchiusella Night Race, a competitive race of 18.5 km at night with departure from Ponte Preti and arrival at the finish line of the Morenic Trail in Brosso.

– Valchiusella Night Run, non-competitive 8 km race at night, open to all ages, starting from Lake Alice Superiore and arriving at the finish line of the Morenic Trail in Brosso.

The Morenic Trail is the final stage of United Morenic Run 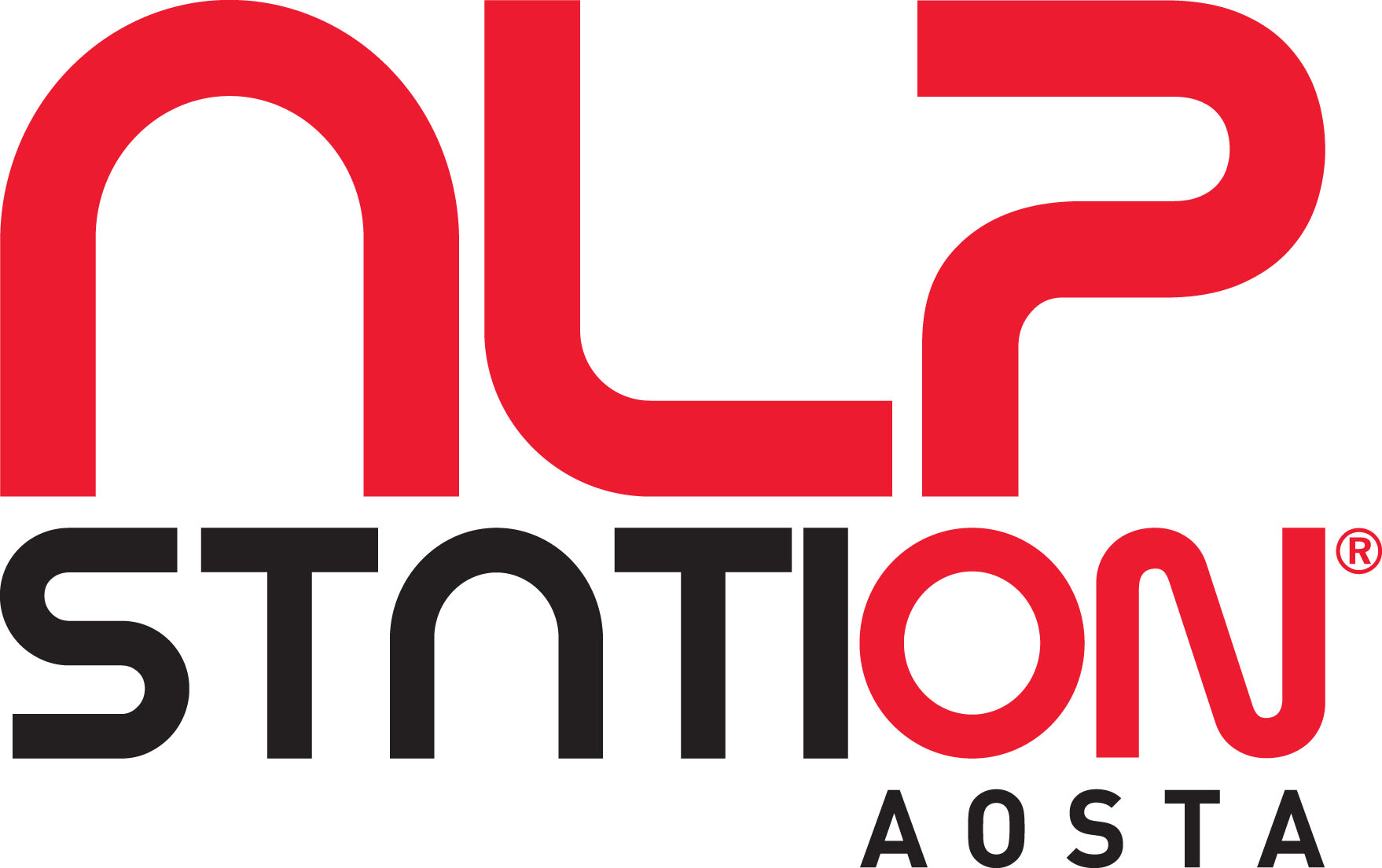